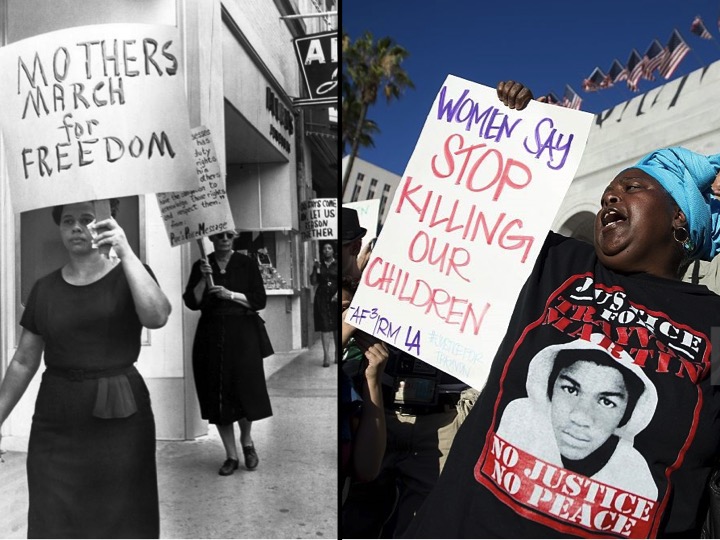 This talk, by Pratt professor Ann Holder, will focus on how the relationship between visual culture and “Black Lives” exposes the limitations of U.S. democracy, and reveals active practices of Black citizenship that have posed new paths toward an expansive American politics. Too often the alternative visions have been rendered invisible through various forms of cultural erasure. Re-surfacing them requires challenging the silences and “failures to see” that characterize distinctly US forms of racial fundamentalism and structural racism. The talk will identify some key examples of these dilemmas, and encourage thinking together in the discussion that follows.

View all posts by BLMPratt